Over a series of investigations I have worked with police recorded crash data, and self-report experience of those who have had a sleep-related crash to identify common characteristics of these crashes. Our findings have shown that: 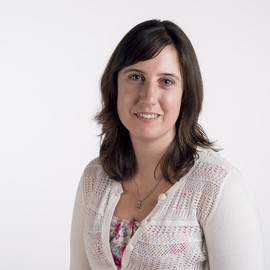 Efficacy of proxy definitions for identification of fatigue/sleep-related crashes: An Australian evaluation