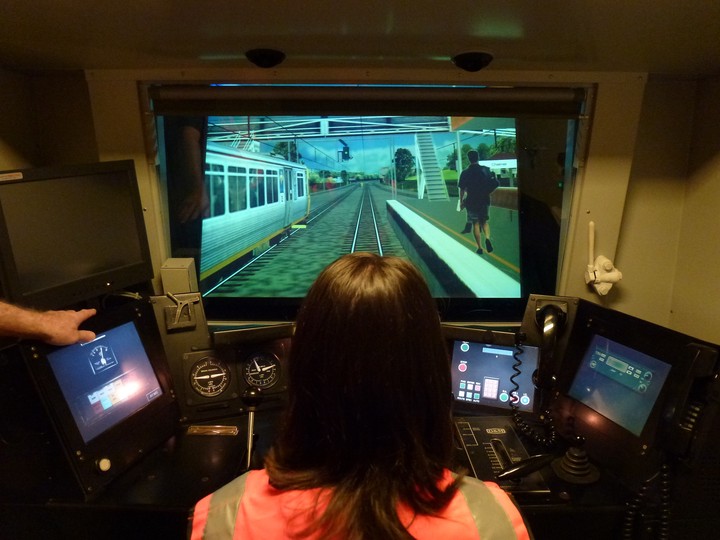 Causes, consequences and countermeasures to driver fatigue in the rail industry: The train driver perspective

Do you know how to drive a train? If you don’t you probably believe that you have a fair idea of what it’s all about. Forget what you …
Anjum Naweed and Ashleigh Filtness
PDF Project Source Document